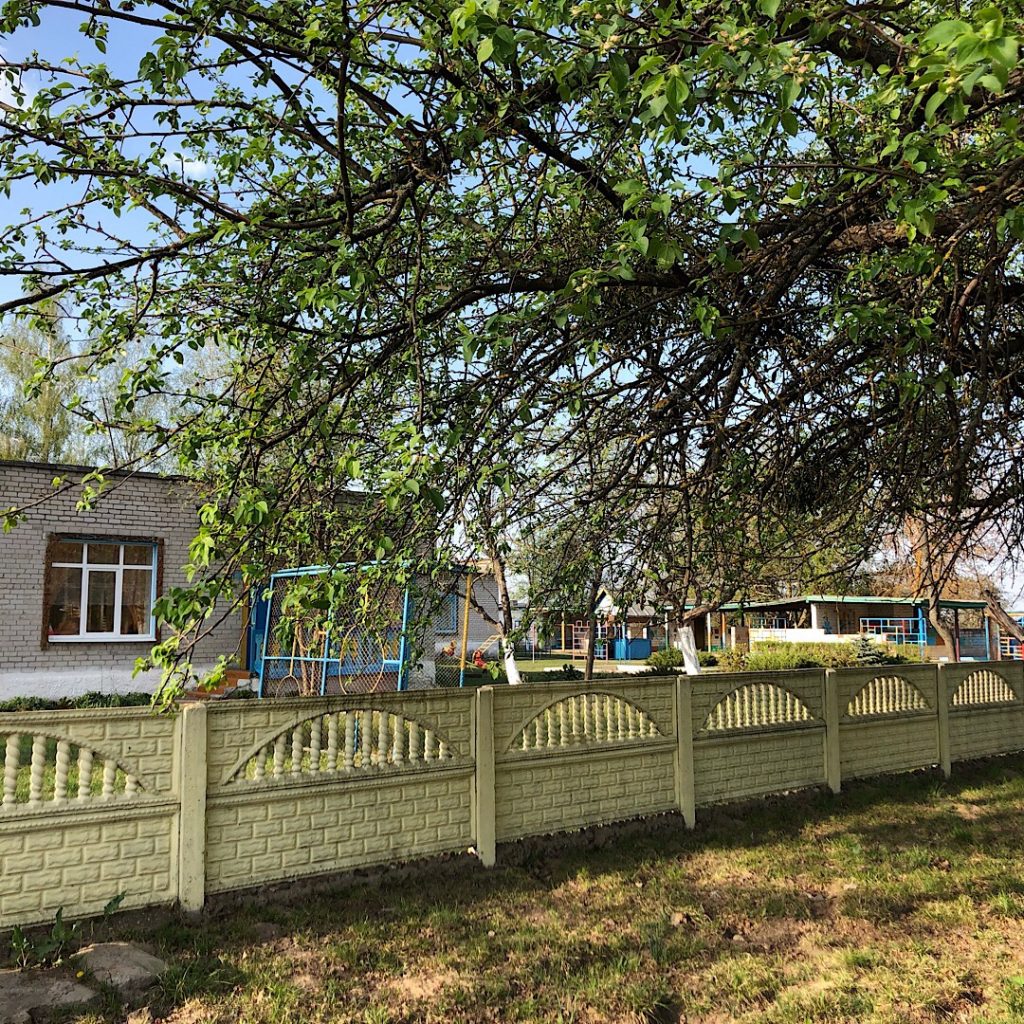 We were totally blown away by Yasen Social Centre. Despite very little funding for anything beyond food, the love and warmth radiates out. Yasen forms a link between families in crisis and the fostering system. Children are here for up to six months whilst support is put in place and they are aged between 3 and 18 years. Older teens can self refer. Because of the nature of what they do the population of the centre is fluid. Helena , who runs the centre, copes with very little support but is inspirational.

The children arrive with nothing so it was wonderful to be able to give Hearty Hearts. This heart was given to an adorable 3 year old; His only personal possession there. Words cannot describe how chuffed he was, nor how emotional we were watching him with his treasure.

We’d asked before what we could take for the children. They’d mentioned Lego, balls, craft kits, and space hoppers! We also took some tiny LED finger lights. It was such a pleasure to treat these children like this.

Do note we’d named the space hoppers after ourselves. Happy Sharpie days!

We left there wondering what more we could do for them.

We got to meet Alexey. ❤️

Alexey is a rather special person as he was the first ever ’Chernob child’ and he visited Surrey. He’s now 33, has his own family and works for the Chernobyl Children’s lifeline based in Minsk. Amazing. He had his own blanket from us as he does so much. A special day to meet Alexey as today is the 33rd anniversary of the devastating Chernobyl nuclear disaster. xxxx

For posting information and any other queries you may have, please do not hesitate to contact us.
You can message us in a variety of ways…..